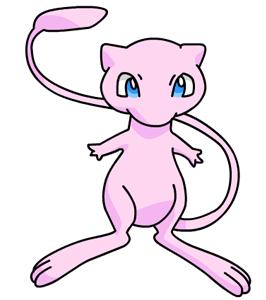 Up until now, there has been only one legit way to obtain Mew into Heart Gold & Soul Silver, a quite complicated method through My Pokemon Ranch through the WiiWare, then you would have to trade it from your Diamond or Pearl over to HS/SS. Let’s face it, Mew has never been an easy Poke to obtain in America. For the first time, Mew is set to be available over Wi-Fi via the game’s mystery gift function.

The Mew character you will receive is a Level 5 and comes with one basic Normal-type attack, Pound, giving Pokémon Trainers the ability to raise and train Mew as they see fit. Making this distribution especially exclusive, Mew comes inside a Cherish Ball and has a Premier Ribbon, both indicating that you got it via a special event.

During the limited distribution period, players will need to receive Mew using the Mystery Gift option via the Nintendo Wi-Fi Connection service and their existing wireless broadband Internet access, and will need to acquire the Pokédex in the game. Players must also have fewer than three Wonder Cards in their game.

More good news is Pokemon Diamond/Pearl/Platinum owners can get in on this deal as well as it works with all 5 of the main DS Pokemon titles. Don’t wait too long on grabbing Mew as the event is only available October 15 through October 30, 2010.

Kirby’s Adventure to be added to Nintendo’s 3D Classics.. 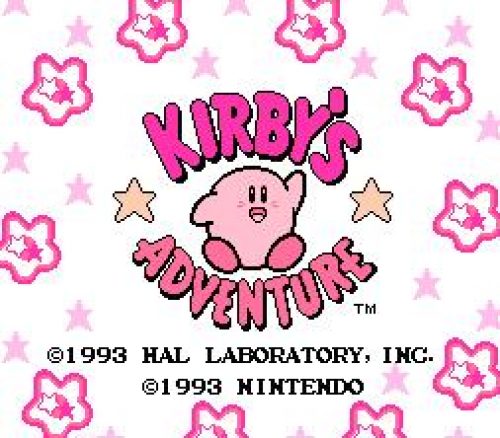