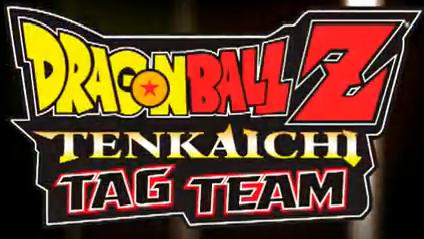 On October 19th, DBZ: Tenkaichi Tag Team will be arriving on shelves for the PSP and Namco Bandai has brought out a medley of different screenshots showing off new Dragon Walker mode and even the customization features that the game possesses. They also have brought out a brand new trailer that better emphasizes these different modes and even a bit of gameplay.

DBZ: TTT will be the very first time that fans of the series will be able to do two on two battle with their enemies. This means that famous battles from the show can be better played out as there was often more than one pair of fighters attacking eachother at a time. Other features included are Battle 100, Survival Mode, and a single player storyline that covers the entire DBZ series. These different modes will be playable with 70 different kinds of characters that can all be customized as well to increase their fighting prowess.

Super 17, God Goku and All New Animation Confirmed for Xenoverse