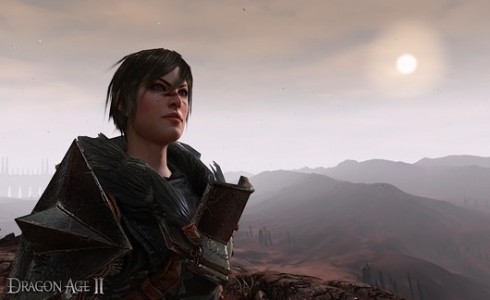 Players of the first Dragon Age will be able to import their save data into the upcoming sequel to the game, but unfortunately not everything will be making the jump. In an interview with Mike Laidlaw, the lead designer of Dragon Age 2, NowGamer has been able to pull a few bits of information about what will be making the transfer.
Laidlaw stated

“We look at it as importing the world really. I’ve always seen Dragon Age as a franchise as about more than any one character. It’s about an entire span of history and the whole world that’s affected by what happens. So that was our approach and I think the importing stays true to that in the sense that the decisions your Warden made and the person they were all affects Dragon Age II. You know, who’s in charge of Ferelden, what happened with the Dwarves, who’s running Orzammar? All of these things are reflected and accounted for in Dragon Age II.”

With the fact that you will not be playing as your old character, but a new one named Hawke your character data however will not be carried over, though there has been nothing said if there may be some sort of inheritence to transfer equipment between games. This also means that depending on how you ended your game, and what major decisions you made, there will be a significant difference between games.

One thing on my mind is, will they have a pre-set storyline system if you don’t happen to have a save file from Dragon Age 1? Or will you be able to somehow customize your experience by selecting a few of your choices much like the beginning of Mass Effect 2. Good thing I had multiple playthroughs and saves of Dragon Age, will make it very interesting to see how significant these changes will be.