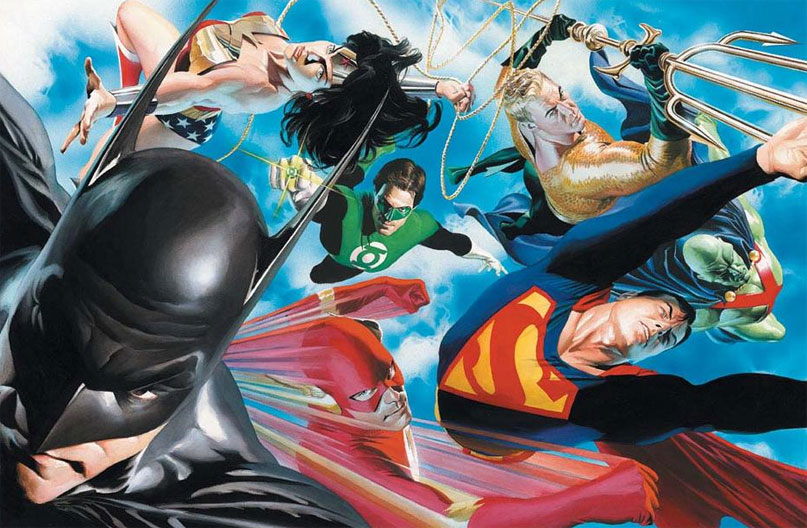 Much to comic book fans’ dismay, the hugely anticipated DC Universe Online has suffered a delay in it’s release date. Instead of receiving the proposed November 2nd date, instead the game will be reaching customers sometime in Spring of 2011. The reason for this delay has been stated by Sony Online Entertainment President John Smedley to address feedback and fix any bugs discovered during the beta:

“As the game heads into external beta testing, this extra time will allow us to address community feedback in a meaningful way. When we get deeper into external beta, we’ll be able to share more information regarding the new launch date.”

This is also a blow not only to PC users but PS3 users as well due to the fact that this MMO was also to be released for the PS3, bringing the console it’s first MMO experience. However just as before with Bangai-O, there is a small ray of hope in most fans’ darkest hour. And that is the fact that Beta access to the game will start beginning on November 30th in America.