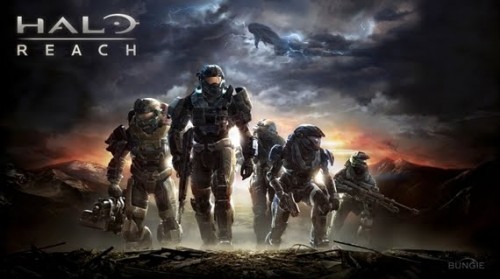 Tired of playing Team Swat for the thousandth time in a row?  Well don’t worry any longer because thankfully Bungie has heard people’s complaints and is doing a complete overhaul of Halo: Reach’s playlists and their multiplayer component.  There are adjustments to a few maps and game modes themselves, and even a complete restructuring of the betrayel system. This may mean that when you blow your teammate’s head off with a rocket during Rocketfight, you might not be kicked right away.

Beyond those adjustments, Bungie announced that they will be making a Campaign Matchmaking to make it easier to play through Campaign with a bunch of people. Expect the patch for this mode sometimbe between October 12th and October 19th.

King of the Hill 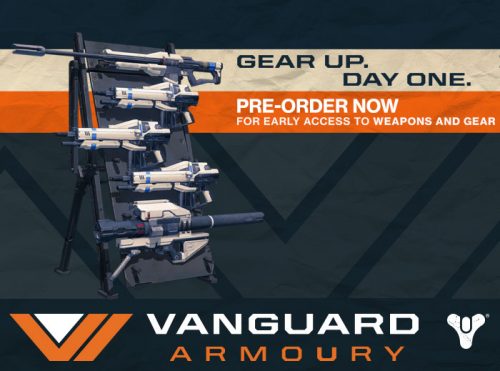