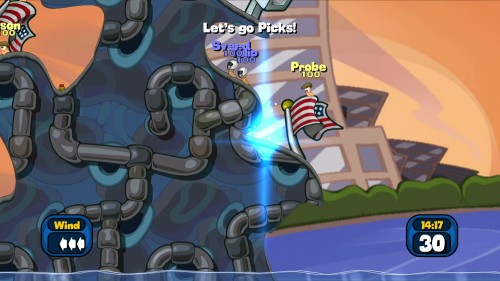 Team 17’s “Worms 2: Armageddon” will be released on the Playstation Store today, September 14, 2010, for the Ps3.  Available for $14.99, the game will release with 1080p HD visuals, 27 trophies and Sony endorsed hats for the Worms.  These hat options include Sackboy, Helghast, Lemmings and more.  The PSN version will also receive new weapons.  Finally, the game has a single player campaign and many 4 player online and offline multiplayer modes.  If you want to see what Worms is, you can download the demo. The demo comes with a few single-player campaign levels and one offline multiplayer level. 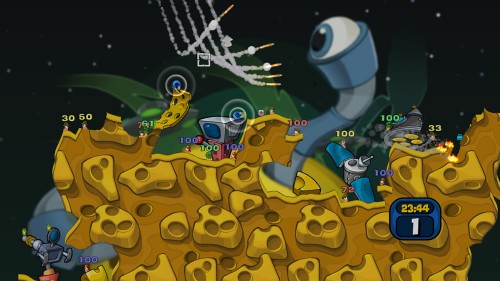