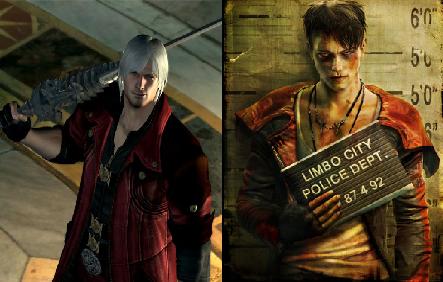 With the recent announcement about “DmC” from Capcom, many hardcore fans of the Devil May Cry series are torn between loving and hating the new Dante. If you are a gamer though you know that change happens quite often for many series out there, especially when a new developer takes over a series and tries to make the game their own. Some make it through and are accepted and others are shunned to the bargain bin and quickly forgotten within weeks of release. Lets take a look at 3 famous characters that have all received very noticeable redesigns over the years. 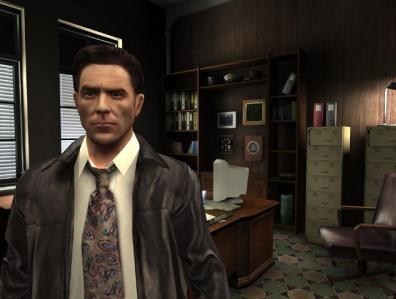 Remedy’s Max Payne hit consoles back in the early 2000’s introducing a new breed of third person shooter titles with an interesting story and innovative gameplay that can be found in many of today’s titles. Max was really average as far as appearance goes, but that is what Max Payne’s story great. He was easy to relate to and you felt more for his character because of that. Max really didn’t change at all for “The Fall of Max Payne” which was released a few years after the first. 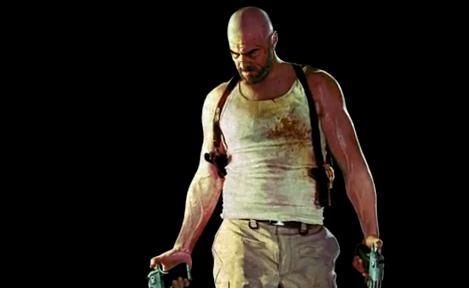 Last year the new look for Max Payne was revealed for Rockstar’s Max Payne 3 and I kind of like the change but it would definitely qualify as drastic. If you were not to tell me that this was Max, I would have not have guessed it by just a glance. Max is much older and sporting a new beard with a shaved head this time around making his character even more gritty and unpredictable this time around. The jury is still out on how well Max Payne 3 will stick that the character Remedy originally created which has quite a large cult following. 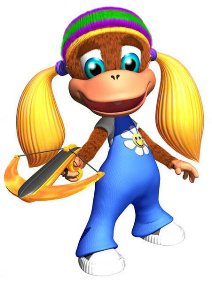 Donkey Kong 64 was one of the games I put many hours in when it was released nearly 10 years ago. Tiny Kong made her debut in Donkey Kong 64 as the little sister of Dixie. Tiny was smaller than Dixie and had two ponytails over her older sister’s one but borrowed the helicopter hair routine to float over certain gaps in the game. Many fans of Donkey Kong thought Tiny was too similar to Dixie which is why the redesign probably happened to start with. 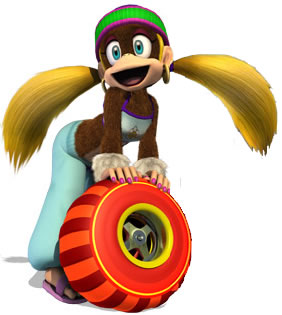 When Diddy Kong Racing was announced, fans of the smaller Kong were in for a surprise as our little Tiny grew up. Now much taller and looking more like a teenage valley girl, Tiny was no longer that little Kong we knew froom DK64. This design change was never truly explained and is one of the many mysteries of the gaming world of how Tiny grew bigger than her older sister Dixie in such a short time span. Tiny’s redesign continues to be used in various other spin-offs such as Super Mario Sluggers and Donkey Kong Barrel Blast. 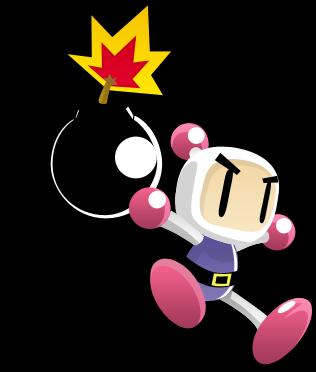 Since 1983, the cheerful White Bomber graced nearly 60 different titles and grew to be one of the most known characters in videogame history.  That is until 2006… 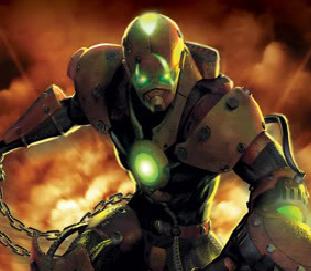 Bomberman: Act Zero released on the Xbox 360 with a brand new graphical overhaul turning the main character into a mechanical cyborg and leaving a feeling a lot to be desired from the fans of the series. The game was poorly received and shortly after our famous mascot returned to his roots with the highly successful Bomberman Live!.

There are many more characters that have been changed that I didn’t mention but to me, these three stand out above all others. Dante has been given the most dramatic redesign in many years though and it will be interesting to see how this plays out when DMC releases in the future.

In the comments below, let us know which redesigned characters you find to be the most drastic and what you think of the new Dante.