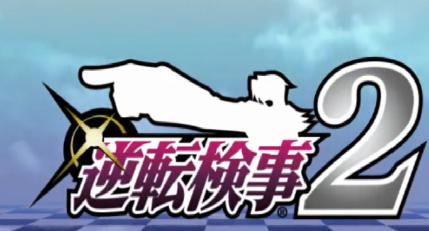 The Tokyo Game Show is in full swing and Capcom have now shown the trailer for the brand new Ace Attorney Investigations: Miles Edgeworth 2 which will be headed to the Nintendo DS. Not much is known at the moment but Capcom did bring an awesome new Japanese trailer showing off the game which looks to be another awesome entry in the Ace Attorney series.

You might even catch some familiar faces such as Will Powers and Shelly De Killer in the new trailer meaning other past characters could very well be making a return as well. Miles Edgeworth 2 at this moment is only confirmed for Japan but I look for a North American/EU release to be announced a bit down the line so check back for more updates. You can check out the trailer below.