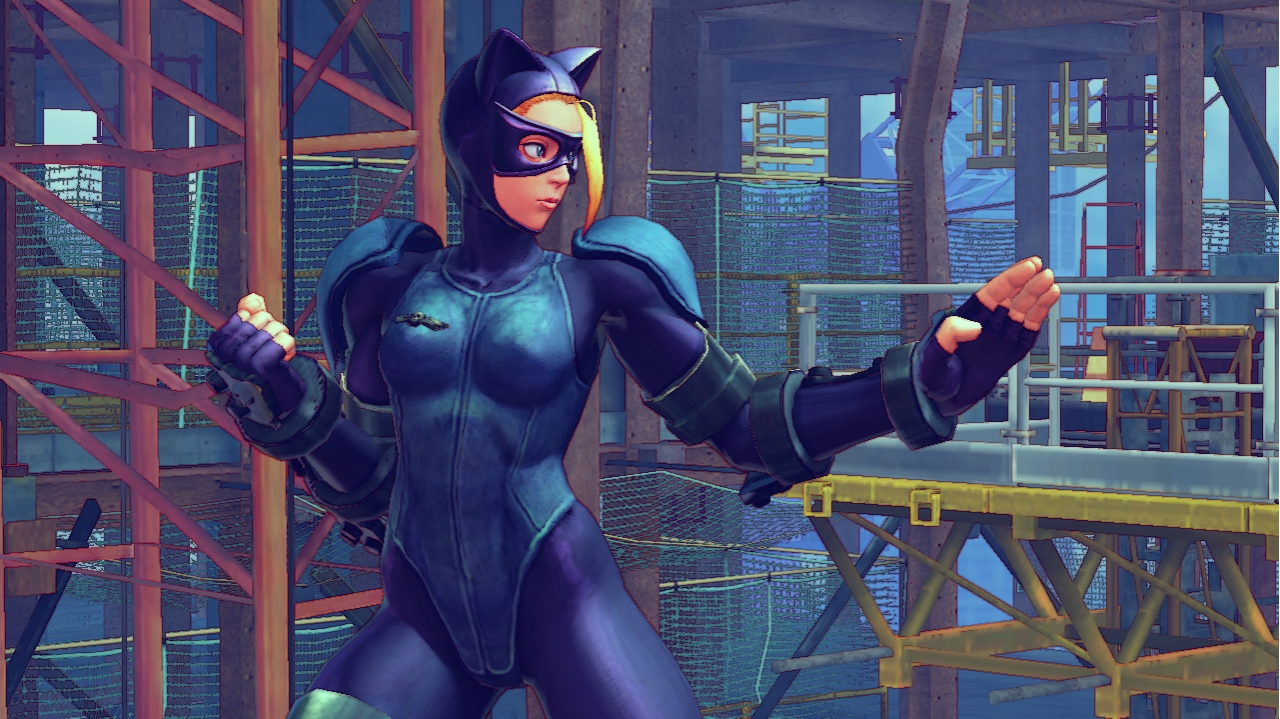 Title says it all.  SSF4 is getting is getting a number of new alternate outfits for its fighters being released over the next few months.  The first pack will be released on XBL and PSN on Tuesday, October 26.  No word on price or release dates of further costume packs.

Given the glaring success of SSF4, its no surprise Capcom is making these DLC packs to further extend the life of their game.  Stay tuned in the coming weeks/months for more info on related DLC.

Remember Me Score Comes from Mind of Olivier Deriviere