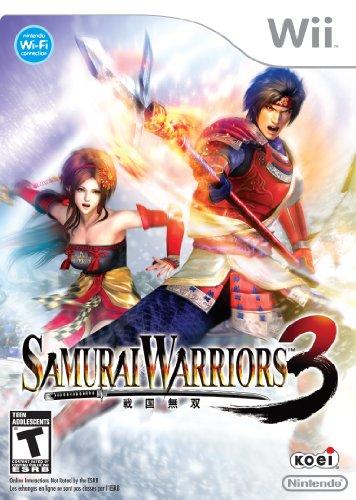 The newest entry in the Samurai Warriors series is now available for the Nintendo Wii today. Samurai Warriors 3 is Nintendo’s latest beat-em-up made exclusively for the Wii that lets players can delve deeper than ever before into the realm of warring Japan with new modes and control options not available in any other Samurai Warriors game. For the first time in the series, players with broadband Internet access can use the Nintendo Wi-Fi Connection service to connect online with a friend and storm into battle together.

With hundreds of enemies and over 35 playable characters, players can use their Wii-Mote and Nunchuck, Wii Classic Controller, and even the Nintendo Gamecube Controller to hack and slash their way through each beautifully designed level and get an in depth feel for the Japanese culture that enchants the title.

“Samurai Warriors 3 is so much more than a fast-paced action game,” said Marc Franklin, Nintendo of America’s director of Public Relations. “Players can not only team up with a friend for intense battles, but they can also immerse themselves in the rich history and culture of Japan. We’re proud to be giving Wii owners exclusive access to the latest Samurai Warriors adventure, whether they’re newcomers or longtime fans.

In addition to the new Historical Mode, Samurai Warriors 3 includes the mission-based Mystery of Murasame Castle Mode. This mode is based on The Mysterious Murasame Castle, a cult-classic Japanese adventure game created by Nintendo with input from developer Shigeru Miyamoto for the ’80s-era Famicom system. For tactical action game fans and Asian culture enthusiasts alike, both new modes put a unique twist on Samurai battle action. The game also includes legendary figures from real-life Samurai lore, with returning characters such as Nobunaga Oda and Hattori Hanzo joined by new additions, including Kai and Kiyomasa Kato.

A fresh new beat-em-up is what the Wii needs right now and this title looks very promising for any of you who are fans of the genre or just Japanese culture in general. For more information about Samurai Warriors 3, visit http://samuraiwarriors3.com. You can also check out our review here. 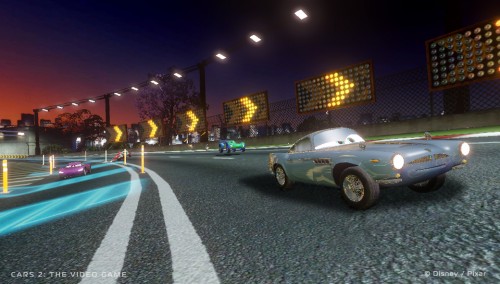