Today (September 18th) is a special day for all of our friends in Japan as Pokemon Black & White are officially out! These two new revamped versions have already scored 40/40 from Famitsu and look to be quite promising with loads of new features and over 100 new Pokemon to choose from. Players will travel the new Isshu region with brand new updated graphics and a revamped battle system and take on new gym leaders with a whole new evil team that must be stopped along the way. 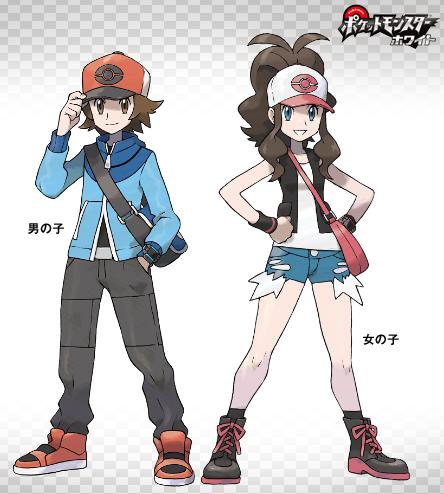 I will also say for those importing, be careful as if you have a DSi/DSi XL these two titles will not play on anything but Japanese versions of those two consoles due to the region locking of DSi Enhanced titles. For those with the DSlite/Original, you are completely fine and can fully enjoy the game from the looks of it just fine (Without the bonus DSi content of course). My copy has shipped so be looking for some first impressions to be up within the next couple of weeks as I will be sharing some spoiler free coverage of Pokemon Black. For those patient gamers out there, the English versions for both Black and White will be available in stores in early April. As I said, keep checking back as we will be bringing full coverage to both titles all the way up to the English Release! 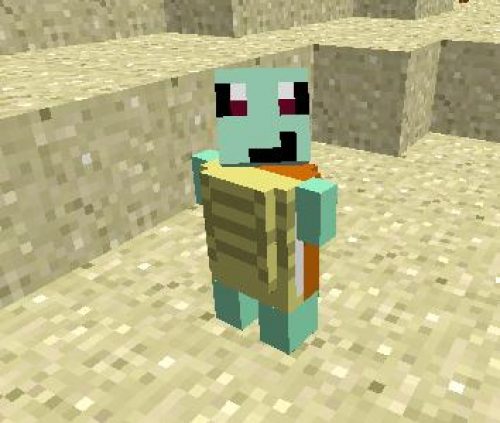 Pokemon X and Y The Movie: Cocoon Of Destruction Announced For 2014 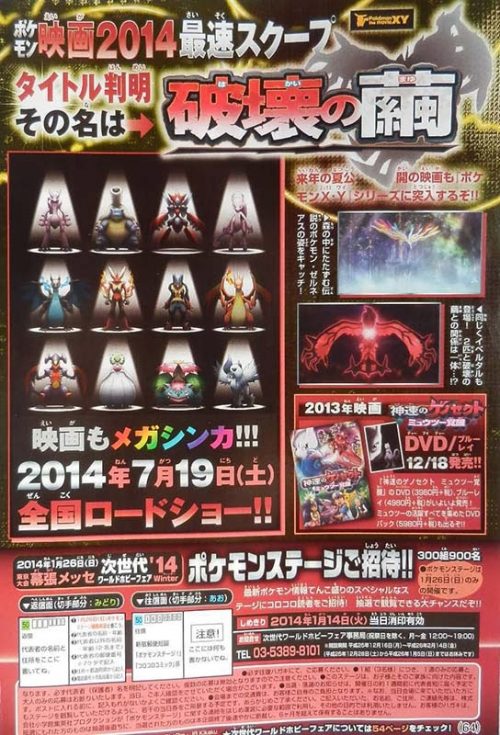