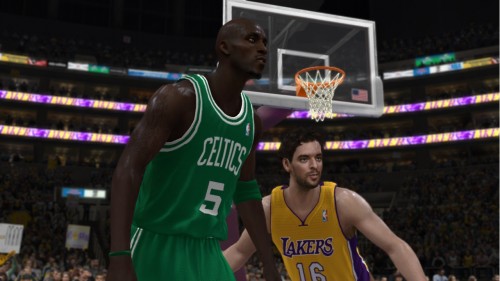 EA has released several screenshots for their upcoming basketball game: NBA Elite 11.  NBA Elite 11 will feature a more true to life sim experience.  This includes a new control system based on 1:1 actions between gamer and game.  The ‘Hands- On Control’ system applies to every action in the offense and defense.  Some other new items in NBA Elite are a real time physics engine and skill based shooting.  Skill based shooting takes the randomness out of the equation when making a shot, and it looks to be  a welcome addition.  The game will release on Xbox 360 and PS3 on October 8, 2010.  A demo will be available soon. 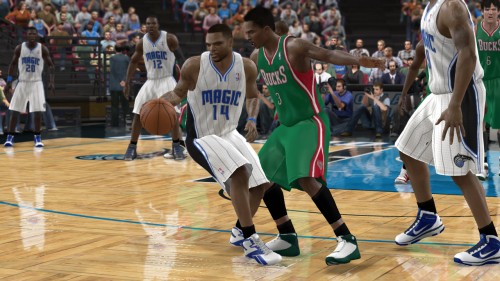 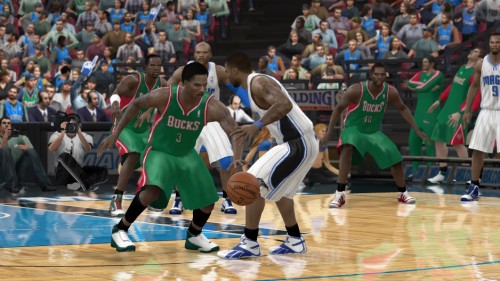 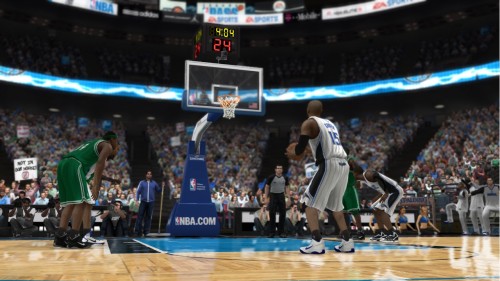