Ladies and Gentlemen, Gameloft have just released their first 3 super sweet screenshots from their highly anticipated first person shooter Modern Combat 2 : Black Pegasus.  If any of you played the first Modern Combat : Sandstorm on iPhone, let me tell you that was and possibly still is one of the best shooters.  By looking at these 3 screenshots below Modern Combat 2 is going to blow the original out of the water !!

No date is set for it’s release but stay tuned we’ll make sure once we get more news from Gameloft we’ll share it with you.  For now if you don’t own Modern Combat and you have an iPhone and you love FPS’s then click on the link below buy it and get yourself ready for what looks like being probably the FPS game of the year on the Apple iPhone for 2010 !! 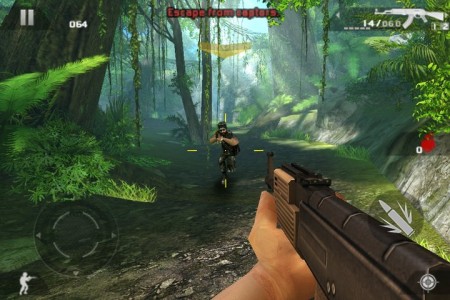 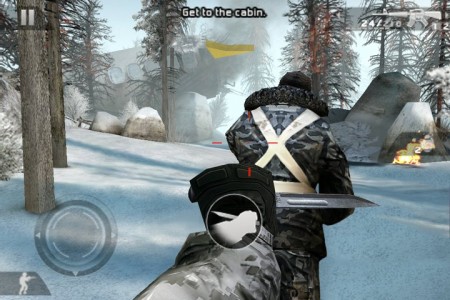 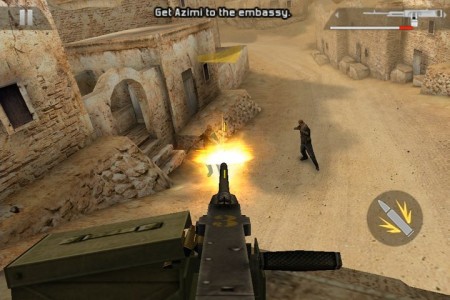 Let us know what you think from these screenshots.  Leave us a comment below 🙂