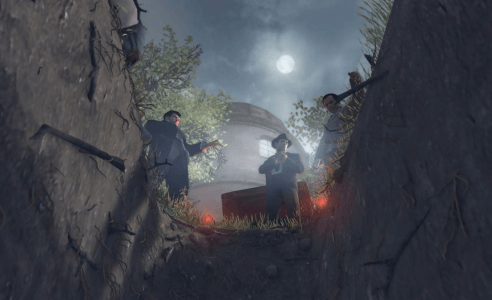 Despite only being released very recently, Mafia II is going to get it’s first DLC pack on 7th September. 2K Games are obviously keen to offer gamers more content already, with a chance for more action as the mob’s clean-up guy in the DLC entitled “Jimmy’s Vendetta”.

Anyone picking up this one up on the Marketplace come the 7th of September?