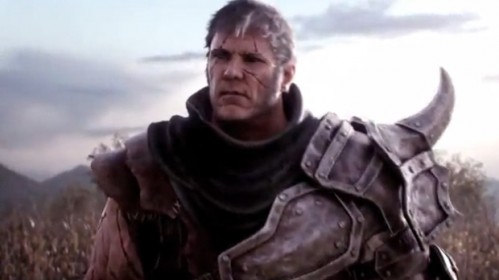 Immortality may seem like a blessing to some, but what happens after you have gained immortal life? You would slowly grow to dread it, much like Heinrich has over the years of being an executioner. Though what happens when a witch that you had executed years ago appears before you not only alive, but promising to break the curse of immortality that is plaguing you? That is exactly how the story appears to begin in this Knights Contract trailer released by Namco Bandai today.

With over the top fantasy violence combined with spectacular magical effects the team work we will be seeing next year when this game comes out appears to be stellar from the trailer. We are even introduced to what may be the main enemy of the game at the end when another mysterious witch appears in front of a young girl. Expect to see Knights Contract sometime next year on shelves everywhere. Catch the trailer below.