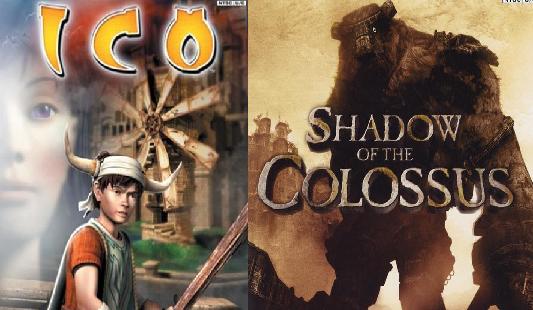 Two of the most critically acclaimed titles in the Playstation 2’s library may be headed to the PS3. Wal-Mart.com has recently posted a new page for ICO/Shadow of the Colossus available for pre-order which is “dated” for April 1st of 2011 at a price of $39.92 (US). Since this year’s E3, rumors have been circulation since the PS2 HD Classic Collections like Sly Cooper would coming to the PS3 that ICO/Shadow of the Colossus might be up for the same treatment.

This is very exciting news to all owners of the PS3 as both games were true gems on the system and considering how hard ICO is to find these days without costing over $40 by itself, I don’t think this collection will have trouble selling. This news also will have all eyes on Fumito Ueda and Team ICO as they will be present and showing off their latest title, “The Last Guardian” on September 16th at the Tokyo Game Show so an announcement may be made during the event. We will bring be following this closely and bring you more news as it comes.