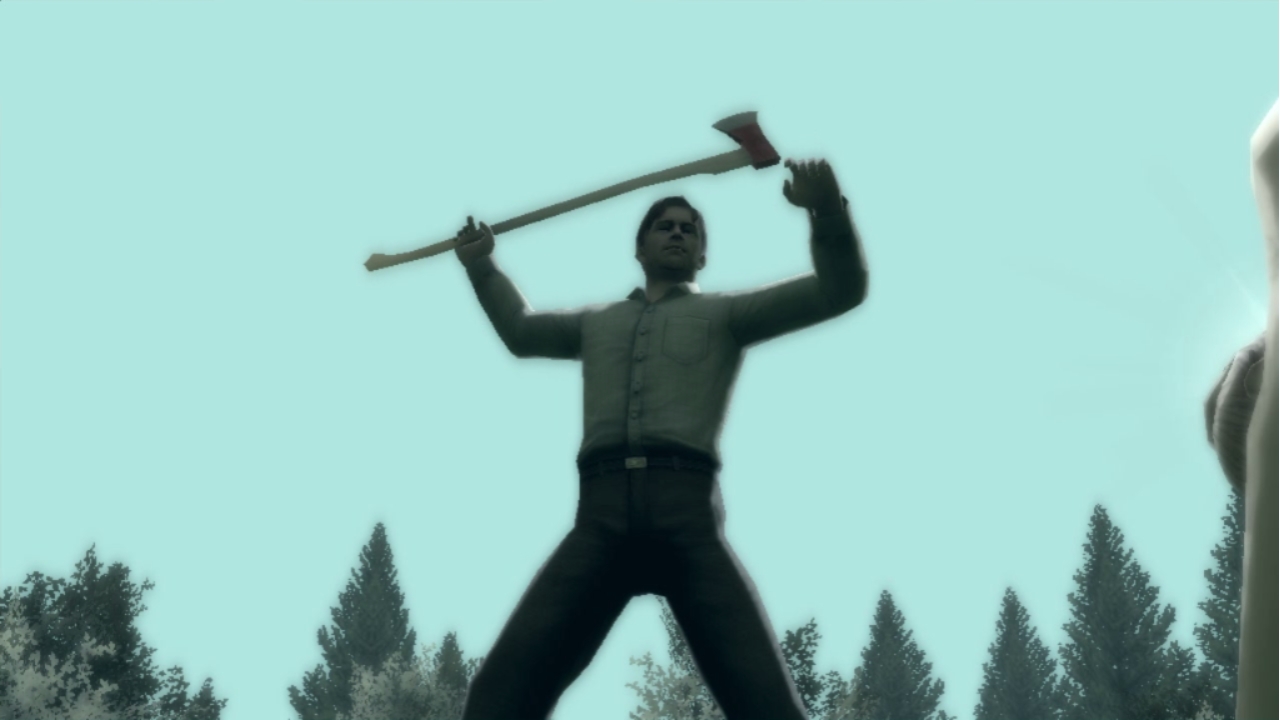 Rising Star Games has announced the eagerly awaited survival horror game Deadly Premonition, a refreshingly obscure and compelling title on the Xbox 360, will be available from 29th October.

The release means gamers in the UK will finally be able to form their own opinions about Deadly Premonition, a game which has split opinions across the board: Destructoid awarded it 10/10, naming it “simply stunning”, while IGN US scored it 2/10, saying it’s “terrible”.

“We’re delighted to be able to confirm the release date for Deadly Premonition,” says Martin Defries, managing director, Rising Star Games. “A cult classic in the making, the game continues to divide critics. But when it comes to the consumer, they seem to really ‘get’ the game, with the average user rating on Metacritic 8.5/10.”

Developed by Access Games, Deadly Premonition is an open-world game set in Greenvale, a secluded rural town in North West America. Playing as FBI Special Agent Francis York, gamers are charged with solving the shocking, ritualistic and brutal murder of a local girl, unravelling the mystery via clues, lies and a trail of bodies.

Agent York travels around Greenvale in a variety of vehicles – entertaining gamers with facts about movies along the way – encountering eccentric natives, supernatural creatures and a folklore killer, who stalks his victims in a blood-drenched rain coat.

His appearance changes in ‘real time’ (shaving, showering and eating are essential), and this level of hygiene has consequences as it influences the towns folk’s perceptions of him. Side quests and mini-games, such as darts, fishing and collecting trading cards also feature.

Any Australian readers that were excited upon hearing the news that Deadly Premonition was getting a PAL release have yet another reason to revile the countries lack of an adult classification for video games, as it has been reported Rising Star Games could not even be bothered to attempt to get the game released in the country. Rising Star later stated in a press release that:

As part of our normal procedures in submitting any game for classification, it was determined internally at Rising Star Games that the game would not satisfy the criteria for an MA15+ rating in Australia and further that any changes to the game would not be possible. It was therefore decided, with regret, the game will not be released in Australia.

This is the first evidence of a developer ever choosing to completely forgo release of their product in Australia due to the failure of its classification system.