Straight out of TGS comes several new games by Capcom, one of which is a new installment of the Devil May Cry series.  Currently there is no number at the end of the title, one assuming it would be Devil May Cry 5, instead the game was simply called “DmC”. 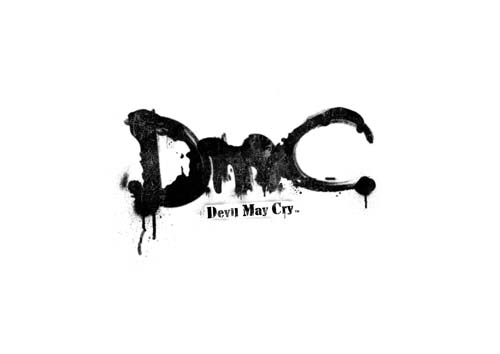 Series protagonist, Dante, seems to be the main character this go around.  Not only that, but he is also sporting a radical new look.  He looks decidedly younger and just a teensy bit more rebellious (should that be possible). 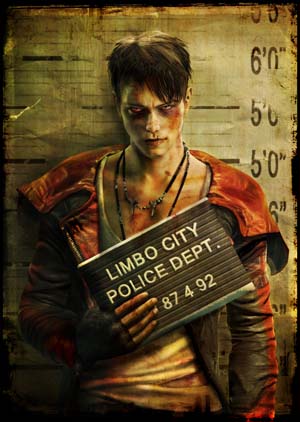 No word if Nero, the main character from DMC4, will be returning.  Something else interesting to note, as part of Capcom’s new drive to become more successful in the west, Ninja Theory will be developing this title, with several Capcom reps flying out to work with the British developer to collaborate.  Check out the gallery below for some screenshots.