One of the 3 new games revealed today by Capcom at TGS, Asura’s Wrath is the only new IP, it also looks INSANE. 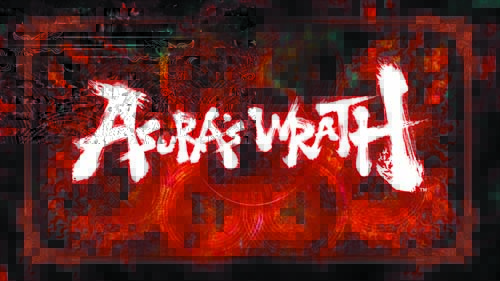 Imagine Godhand, only crazier, with a character who is seemingly invincible and has more ways to take down an enemy than once thought physically possible.  Asura’s Wrath is built in Unreal Engine 3, so you know its going to have crazy good graphics and effects and is being co-developed with CyberConnect2, makers of the .hack and naruto series.  To give you a hint of how awesomely insane this game will be, a quote from the games director, “What we’re bringing to this game is a brand new style that will have you questioning whether or not you’re even playing a game … sometimes even we’re confused if what we’re making is a game.”  Sounds good to me!   The game will be hitting Xbox 360 and PS3.  Check out the screens and video below.