Activision announced that they will be holding a blood drive in November.   Participants are urged to bring “motorized death steeds of steel” to battle masses of undead. Blood Drive’s premise is simple: vehicular combat against zombies. Zombie frat boys, cops and strippers will be available to battle in the game’s six environments. Various four player multiplayer modes have also been revealed.  It will be sold for $49.99 on Xbox 360 and PS3. 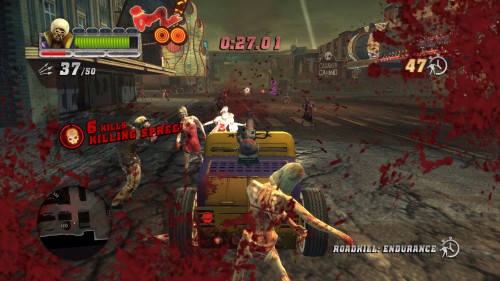 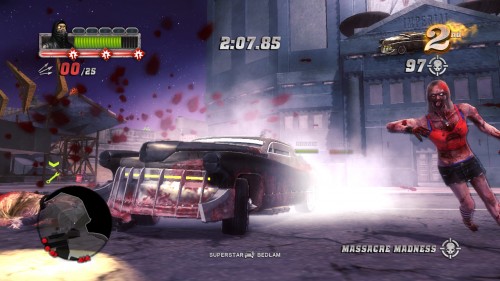 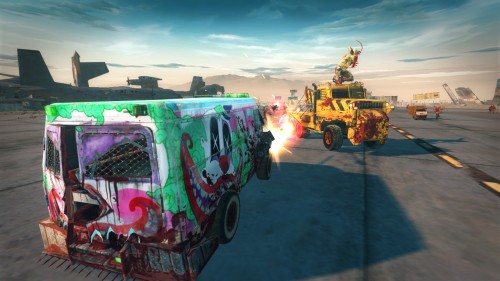 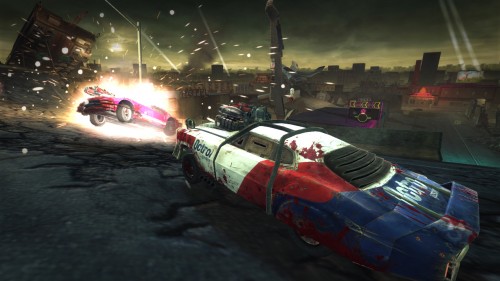