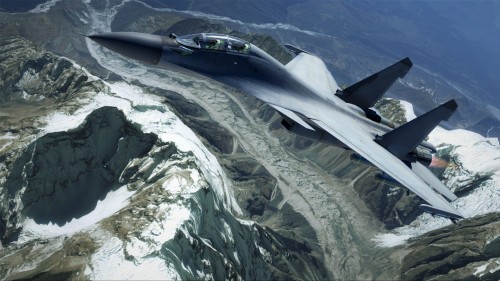 In preparation for the release of their upcoming game- Tom Clancy’s H.A.W.X. 2- Ubisoft are releasing a playable demo for Xbox 360 and PS3. The Xbox 360 Demo is available for download now (released August 17th), whereas the PS3 Demo will be made available on August 19th. Tom Clancy’s H.A.W.X. 2 will also be released on Nintendo Wii and PC, although a demo for these formats is not on the cards. 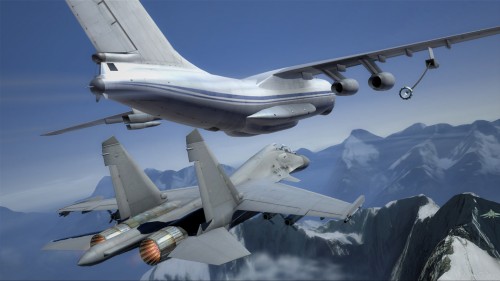 Take to the air as a Russian pilot sent to intercept a group of stolen aircraft high above the Caucasus Mountains, a hot spot on the world conflict radar, you will be playing a Russian pilot in this mission part of the new multinational cinematic story narrative in H.A.W.X. 2. 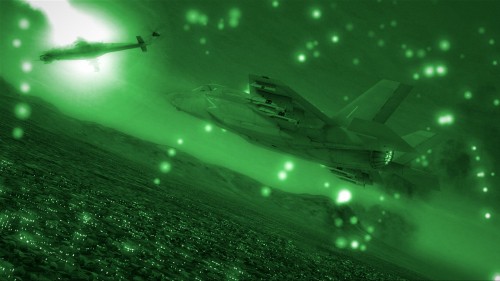 Playing from the perspective of the elite U.S. H.A.W.X. squadron deployed to settle conflict spilling over in Africa, you are tasked with taking out specific targets with smart ammunition at night. Take off from a carrier under the cover of night and strike against a weapon smuggling operation using precision guided laser bombs.