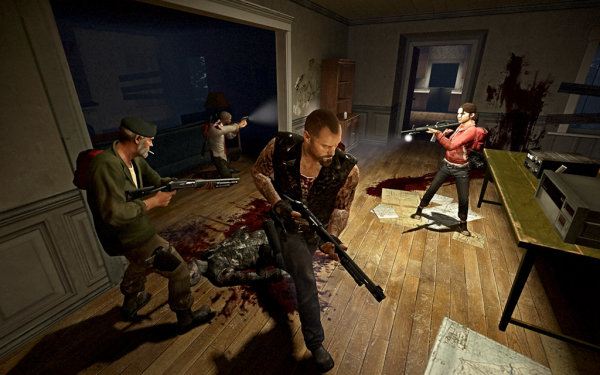 See one of those people up there? By now any fan of Left 4 Dead should know what happens to one of them at the end of the latest DLC released by Valve. I won’t say who just in case you haven’t, but now the choice will be yours alone to make. With the new DLC for Left 4 Dead and Left 4 Dead 2, The Sacrifice, you will have the choice on who you will be sacrificing this time around to allow the other three survivors to continue on.

You will be controlling the first four survivors from the first Left 4 Dead, evil if you happen to download the DLC for Left 4 Dead 2. Even better news, if you only have L4D2, you will also receive the entire No Mercy campaign for free. And with this you now have the choice as to who will make the ultimate sacrifice against the zombie horde. There is no release date yet announced for this DLC, but also you should expect to see even more DLC coming for L4D2 from Valve in the coming months. 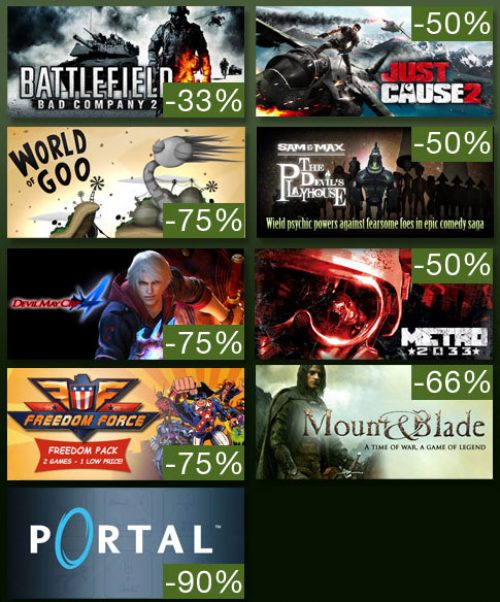