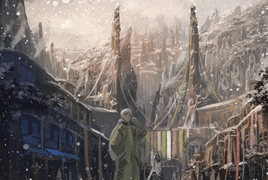 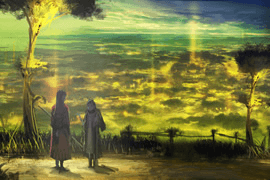 Namco Bandai has put together an official website for what can only be described as “Tales Of” and given a timer to count down too. What could this count down be for? Could it just be for a bit of extra information? Or maybe even what the Tales will be of. Hideo Baba who is the producer of the Tales series was able to not only confirm the PS3 Tales being developed, but also shot down rumors that had been circulating that the game was to be titled “Tales of Unitia.” All I can say is that from the concept art shown above and on the website, it appears that there will be a change of pace from your standard Tales’ anime style. 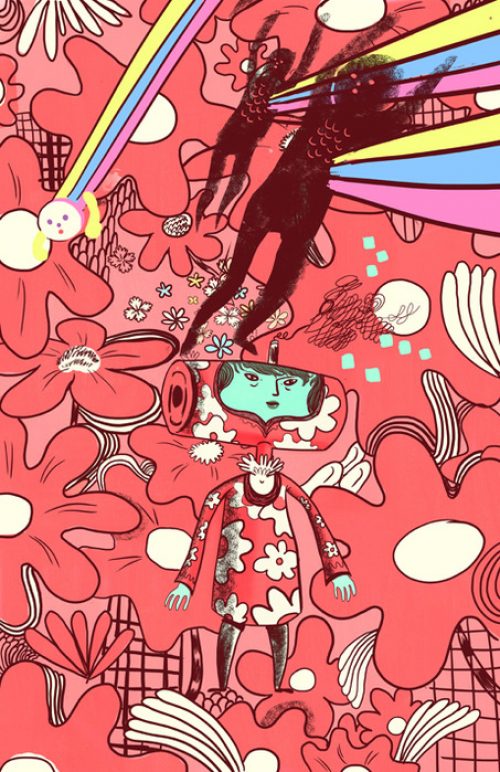