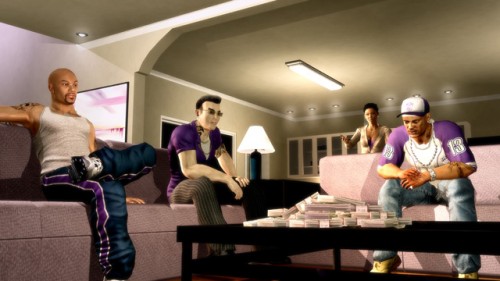 THQ’s boss of core games, Danny Bilson has announced that the publisher is in talks with a major filmmaker regarding the production of a Saints Row movie. The film’s release will tie in with the third game in the series, which is currently in development. If all goes to plan they are set for simultaneous release.