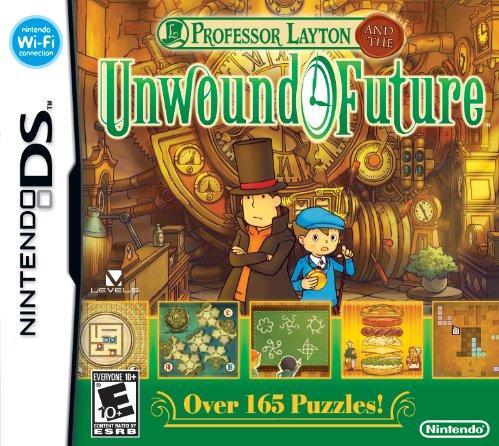 With September being a huge month for new releases, it can be easy to lose track of everything coming out. The biggest release for the Nintendo DS next month is without a doubt Nintendo & Level 5’s “Professor Layton & The Unwound Future”. This sequel keeps to the roots of the hugely popular Professor Layton series while opening up a whole new mystery with the famous puzzles and brainteasers that put the series on the map. 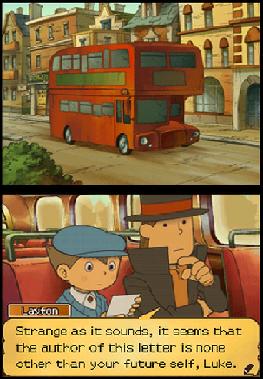 Professor Layton and the Unwound Future places the professor and his trusted apprentice Luke at the center of a spellbinding adventure after they receive a strange letter sent from Luke from 10 years in the future. Using a time machine, players will join Layton and his trusted apprentice as they gather clues to find future Luke and learn more about the duos past, present and future and save London from disarray. 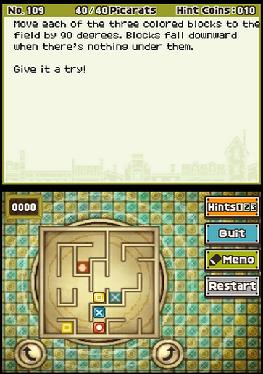 As a huge fan of the series, there is no doubt that this newest entry in the Professor Layton franchise will live up to it’s great predecessors. Professor Layton and the Unwound Future launches September 12th in the U.S. and October 22nd in the U.K. exclusively for the Nintendo DS. Check out the trailer below and we will bring you more updates as they come.

RUMOUR: Pikmin on Wii U?