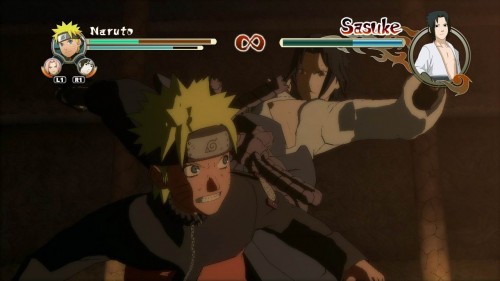 Naruto Shippuden, one of the largest franchises in Manga and Anime history has taken yet another step to solidify itself as one of the few Anime’s to reach American shores and bring together a large following. Well anyone who enjoys Naruto will definitely be glad to see the following trailer released by Namco Bandai at Gamescom.

The trailer itself is showing Naruto’s biggest enemies at the present moment, Akatsuki and the Taka forces. These two forces are also designed to fight eachother though which should make for interesting three way battles if they are established. We see the members of Akatsuki; Itachi, Kisame, Deidara, Sasori, Hidan, Pain, Kakuzu, and Konan. As well as those of Taka which are Karin, Jugo, Suigetsu, and Sasuke do battle with one another as well as against the Konoha forces. There is even a bit that shows the various boss battles which will show off the major battles that have occurred in the series so far.

The game itself is due for release on October 12th on the 360 and the PS3 in America and the 15th elsewhere, though the demo for American audiences is set for release next week. It’s interesting to see the video game franchise making larger steps to catching up with the current Manga issue than English translated episodes of the series, which may leave some American fans in the dark as to who they are playing as. 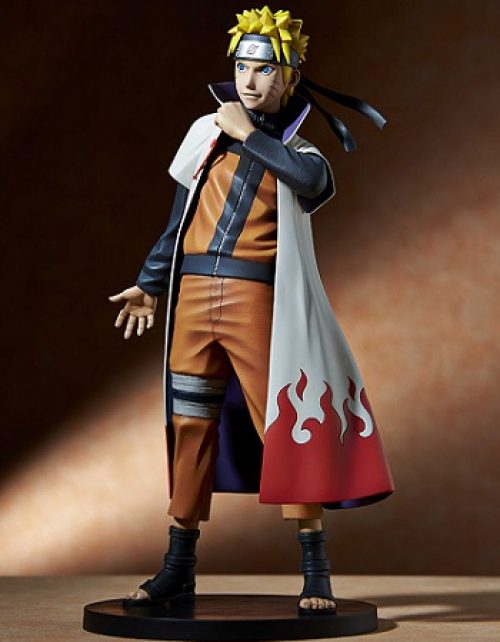