A Mafia II playable demo is now available for download on Xbox 360, PS3 and PC, via the Xbox Live Marketplace, Playstation Network and Steam, respectively. The download is free (although is not yet available for Silver members on Xbox Live, as is standard practice on the Marketplace with new demos), and should provide a useful taster of the game before it’s release later this month.

Mafia II (from 2K games) depicts  mobster culture in gritty ’40’s and ’50’s America, where you work your way into and up the Mafia. The game centers around Vito Scaletta, who’s beginning to make a name for himself on the streets of Empire Bay, proving very efficient, someone you can rely on to get a job done. But, when the crimes escalate as he and buddy Joe work to prove themsleves to the Mafia, greater rewards and a higher reputation lead to heavy consequences.

The playable demo lets gamers plunge into the ‘Buzzsaw’ level. The game spans across two era, with this particular level being set during the summer of the ’50’s- time considered the ‘Birth of Cool’. The demo offers a good look at the expansive Empire Bay, which features accurate period details, and also offers an introduction the characters. In this instance you play as Vito, accompanied by buddies Joe and Henry, as they embark on their assignment to take down a mobster known as ‘The Fat Man’.

Mafia II will be released on August 24 in North America, August 26 in Australia and New Zealand, and internationally on 27 August.

For more info on Mafia II, take a look at the official game site HERE 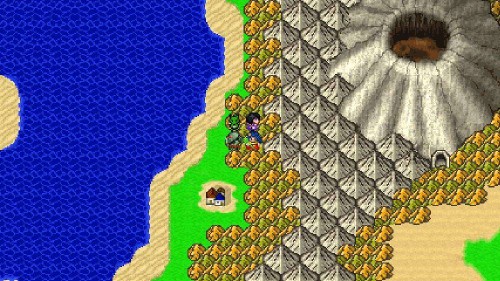