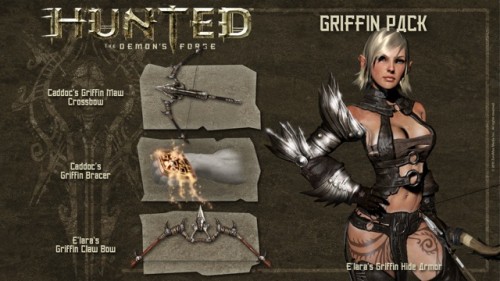 We don’t even have a set release date yet, but Bethesda is already giving out the pre-order bonuses to select retailers in North America. Isn’t it a bit odd that they are already tempting us towards retailers when buyers don’t even know when they may be getting their pre-ordered game. But I digress we have various armors, weapons, bosses, and level bonuses depending which retailer you take a turn at purchasing from for Bethesda’s upcoming RPG.

The above picture shows off the Griffin Pack which is available from Best Buy and includes: 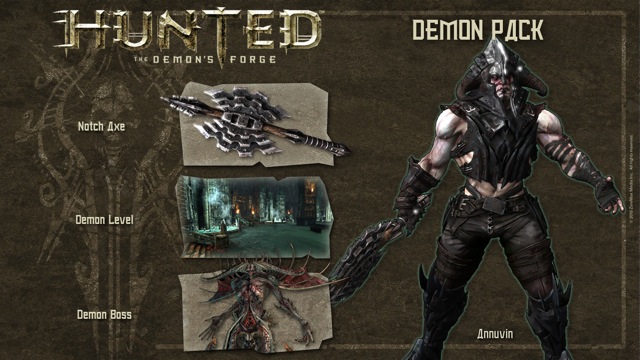 There is also the Demon Pack which will be available only from Amazon.com and Direct2Drive pre-orders: 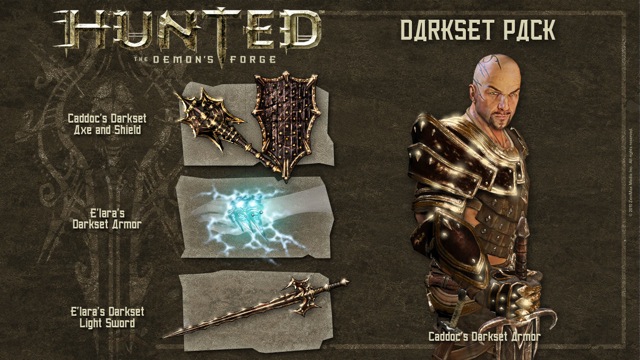 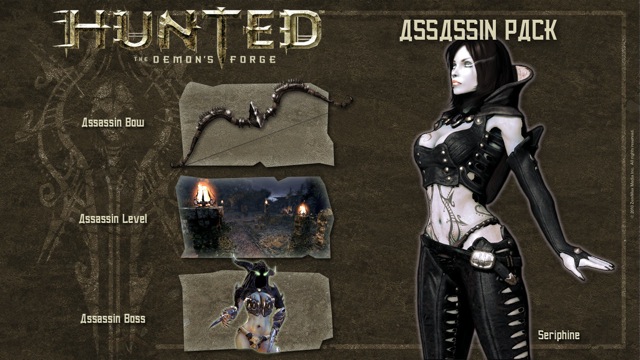 Last but not least we have the Assassin Pack for those of us who prefer mysterious additions to our games. WalMart will be providing this pre-order pack. 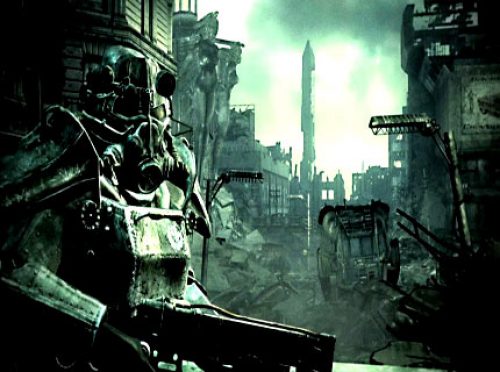