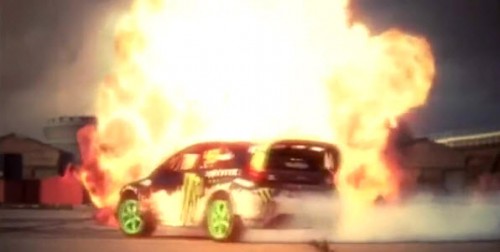 For all you Dirt fans out there Codemasters has released the Colin McRae: DiRT 3 2010 trailer via ESPN America Live.

The trailer doesn’t show actual gameplay but, geeze it looks nice especially the truck explosion part 😉 (image shown above).  Looks like Codemasters are on a real winner here.

Colin McRae: DiRT 3 will be coming out on the following : Playstation 3 , Xbox 360 and also PC.  There is no release date yet, but it shouldn’t be too far away.

Let us know what you think of the trailer, leave a comment below 🙂 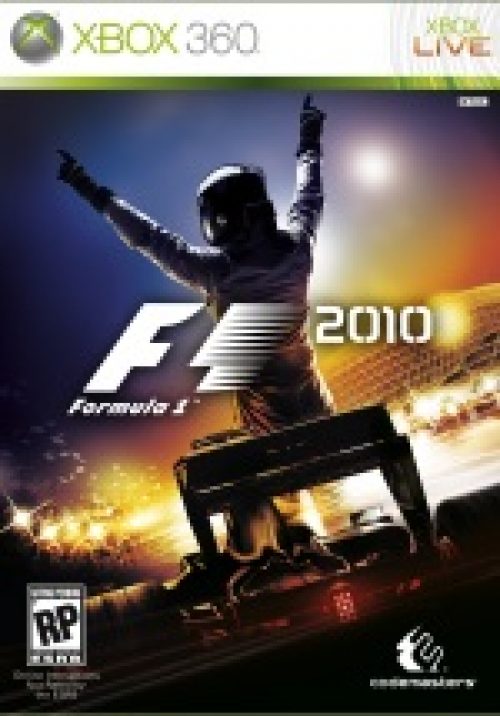