Borderlands Game of the Year Edition is scheduled for October 2010 and will have the game and all four DLC add-ons – The Zombie Island of Dr. Ned, Mad Moxxi’s Underdome, The Secret Armory of General Knoxx and the upcoming Claptrap’s Robot Revolution DLC. There is even a bonus map included, though the purpose or reason for the map is unknown. 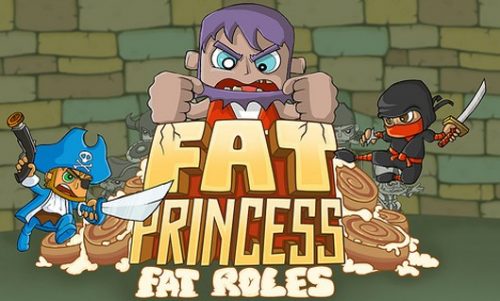