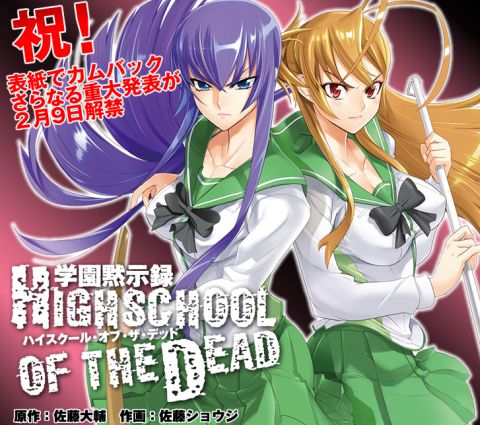 Yen Press, an American Manga publishing company which translates Manga from Japanese to English professionally, has announced at Comic Con that they picked up the latest hit Highschool of the Dead. The Manga itself has suffered some hiatuses due to author and artist problems over it’s own monthly run but it does garner a very large following in Japan.

One bit of sad news is, that Yen Press has fallen under hard times in stores and retail, and has turned into digital distribution. This is good in another way however, as you can now sign up on their website for Yen Plus, which is currently free until August 9th. After that, you can continue your service with them for $2.99 a month which is not bad for a monthly issue of Manga stories. The service will be providing a new issue the first Tuesday of every month, and keep the two latest issues up until the next issue has been released. 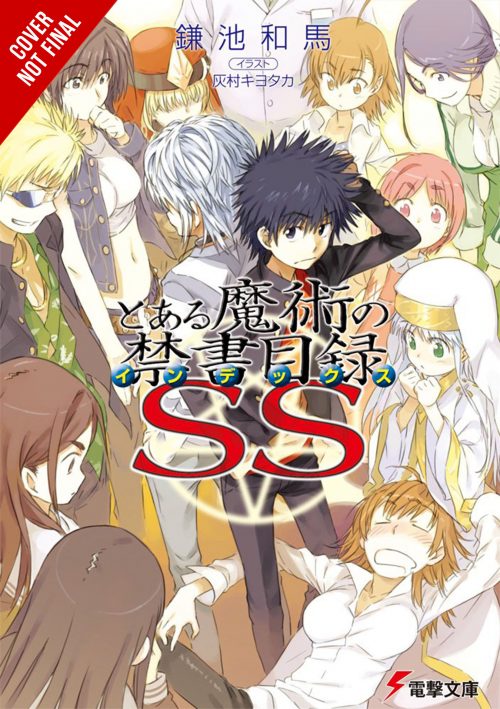