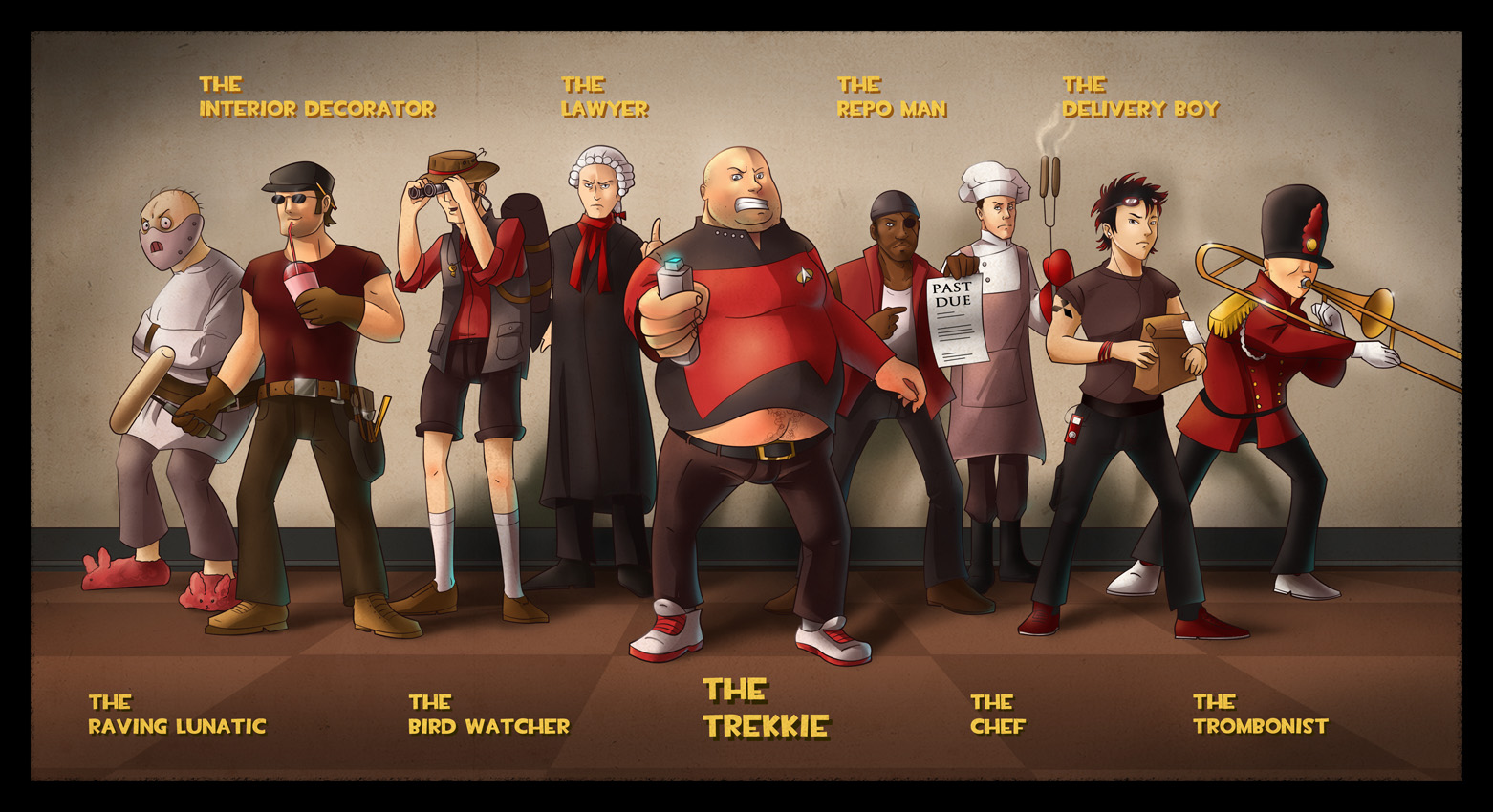 Everyone has been asking for it, and it is finally here.Valve has updated the official Team Fortress 2 Blog with some info on the long-awaited Engineer Update.

Below is the update on the TF2 Blog.

Those of you who spent the weekend Tokyo drift-racing your way to a rap battle—or whatever it is people do when they go outside on the weekend—probably feel pretty good about yourselves right now. At the end of the day, though, what do you have to show for it? Vague memories of changing lanes. Twenty-five of the people who wisely chose to stay home and craft items, on the other hand, now have shiny new ultra-rare golden wrenches that they can keep. For a weekend? No. For a lifetime. Eat it, drift-racers. Eat all of it.

Luckily for you wrenchless unfortunates, there’s still time to get one. Afurther 75 golden wrenches can be found through crafting all this week*. We’ll also be teasing Engie’s new weapons (the first of which, the revenge-critting Frontier Justice, is currently on display)—with all of this culminating in the long-awaited Engineer Update this Thursday!**

**Also note, wrenches can be found up until the 100th wrench has gone out. There is no per-day limit on the number of wrenches found, and distribution has been designed to be fair to all timezones. Every 25th wrench found will result in the release of more information on the Engineer Update.

Microsoft Flight flies to Steam with discounts on add-ons