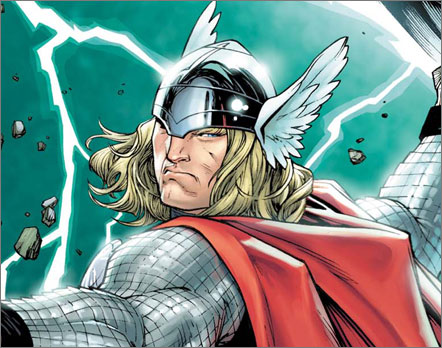 After making the various Iron Man games, and even the Incredible Hulk, Sega has unveiled that they will continue their Marvel film production with the fact that they will be releasing Thor: The Video Game on every major platform next year in 2011. This will most likely be a release a few weeks before, or the same exact release as the movie date. The movie in which, is coming out in theaters on May 6th, 2011.

Thor will be different depending on which console you decide to play on. The 360 and the PS3 will feature a god of war style game, which will incorporate elemental powers harnessed by the god of thunder, and even gigantic 25 foot tall Ice Trolls that you will have to defeat. The Wii will be using comic book styled graphics which will take advantage of what the console has for graphic capability. The PSP will also be using this look, but the DS version itself will make the game a side scrolling 2D game. This one will make it the most unique of the other versions due to the fact that they have made an entirely new storyline to go with the DS copy. Anyone a major fan of Thor in Marvel Comics? Or who was your favorite character created by Stan Lee? 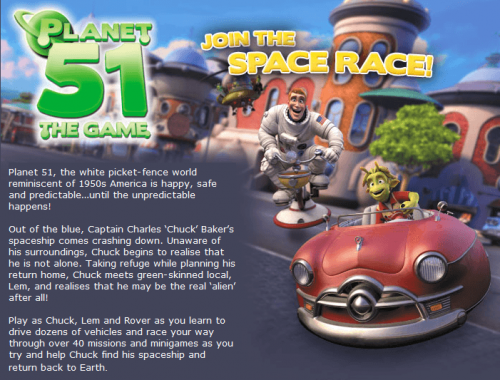