You’ve probably already heard about  Seven 45 Studios’ new original music game, Power Gig,  that for the first time, introduces a real guitar for you to play with. Unlike Guitar Hero or Rock Band, Power Gig’s guitar can be used as a 6-strings controller, but also as a fully working guitar. It is dated for October 2010 on Xbox360 and PS3. 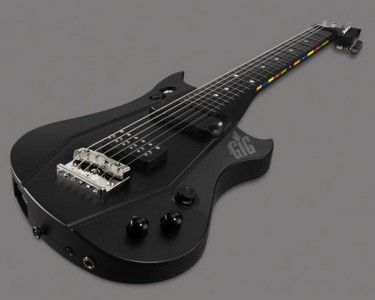 But what you probably have’ t heard is that the game tells us a story, set in the world of Ohm, in which you, THE PLAYA, must have what it takes to unite all the divided clans in order to defeat the big bad guys, “the headliners”. The way you play and which character you choose affects the game world in real-time.

Design Director, Jack Davis can explain all of this a little better in the following video: 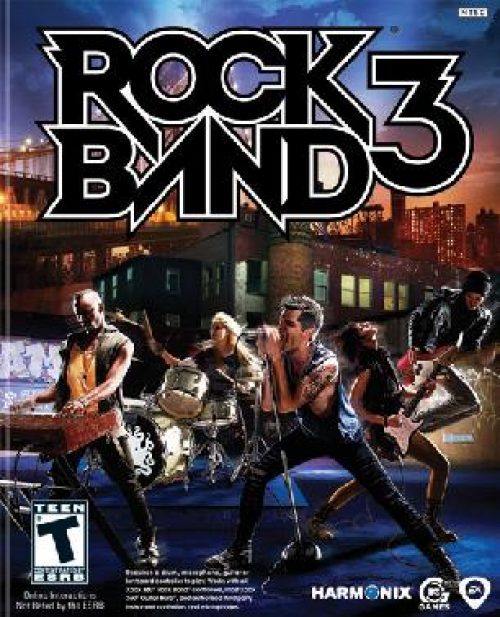