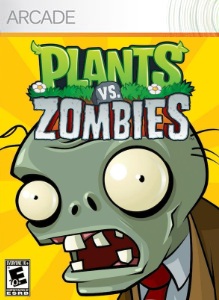 It’s official…well, not actually OFFICIAL, because PopCap hasn’t announced anything yet. It seems that the achievements for the new XBLA title and port Plants vs Zombies have just popped up out of nowhere.

This piece of news comes just after a couple of days PopCap Games sent out invites to an event that is going to take place in San Francisco on August 2nd. 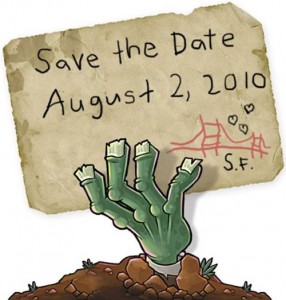 Is this what they are planning to announce, or are there even bigger plans? Let’s not forget that the XBLA version of Plants vs Zombies has been confirmed nearly 1 year ago. We’ll just have to wait and see…

Master of Morticulture – 25G – Collect all 49 plants in the game

Crash of the Titan – 10G – Defeat your first Gargantuar

Explodonator – 20G –Blast 10 zombies at once with a Cherry Bomb!

Nom Nom Nom – 10G – Stop the horde using only the Sunflower, Wallnut, and Chomper on any level