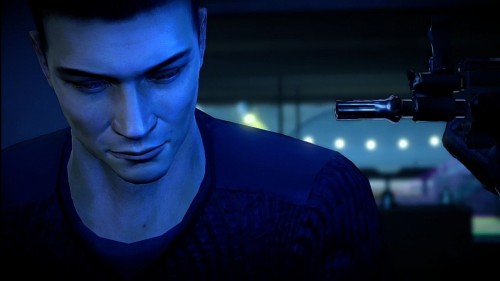 Unfortunately the underrated and under-appreciated Obsidian’s Alpha Protocol will not be seeing a sequel due to the fact that there was a poor result in sales.

“Let’s speak very commercially; the game hasn’t sold what we’ve expected, therefore we won’t be doing a sequel. The concept was brilliant, though. You know this whole thing with Metacritic where you have to be in the high 70s to mid-80s minimum to have any success – well, with RPGs you have got to be in the late 80s.

“Whilst we had a good game, I don’t think we had a game that had enough to get us to that upper echelon and I think that was the issue. Again, the amount you need to invest to get there is so large because RPGs are naturally big projects. We’ve decided we won’t do a sequel.”

This is very depressing news as I myself was able to do the review for Alpha Protocol and enjoyed it quite throughouly regardless of any aiming issues. Sure there were some hiccups but what game doesn’t have those? The story melded together well and the character interactions were very well done. Alas it seems that we won’t be seeing a second version.