Platforming, physics and puzzles are Furry Legends biggest selling points. Players will be able to roll, jump, bounce, attack and perform other various moves with their spherical character. The game features a couple of unique characters, each with its unique powers, allowing the player to perform various moves depending on the character selected.

Today, Gamelion Studios announced that Furry Legends will be launched on WiiWare in Europe, Australia and New Zealand on July 16th, 2010 for 1000 Wii Points. The North American version is still expected for this month too.

Furry Legends looks like it’s really fun. Below you can check a beautiful trailer for the game. 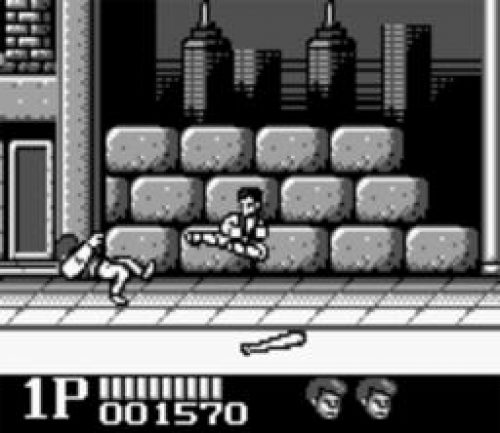