Some important teams are already out from the World Cup 2010, but you have a chance to change this by yourself in Fifa Manager 11.

“We want to provide our fans with a completely unique football management experience in this anniversary year for the franchise with all the great new innovations that reflect actual real life football management included in Fifa Manager 11. We are very proud that we are now developing our tenth Fifa Manager game in succession. This would not have been possible without the support of our superb and still growing fan base.” Gerald Köhler, lead designer of the Fifa Manager series

Fifa Manager 11 is in development for EA Sports by Bright Future Studios in Cologne. The game is expected for the PC, in five different languages, this autumn.

The first screenshots are right below: 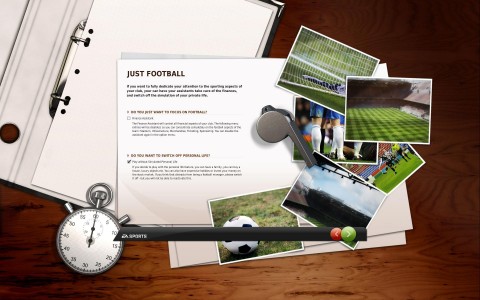 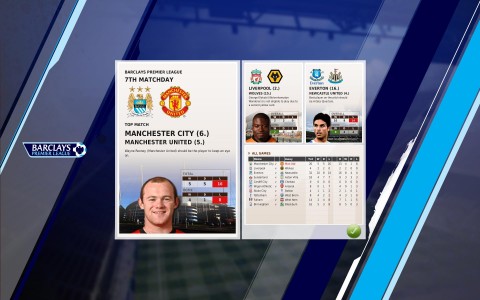 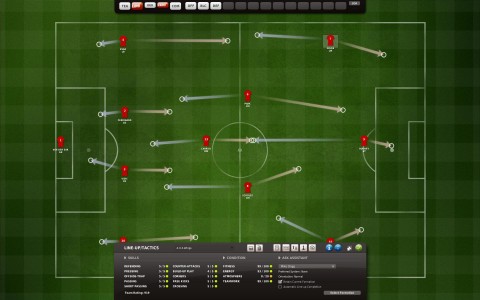 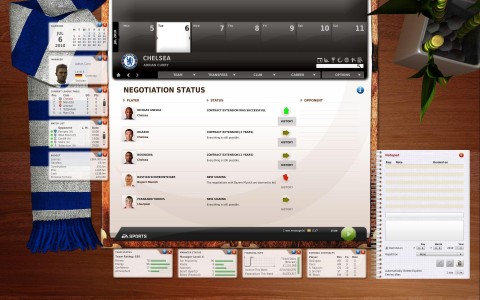 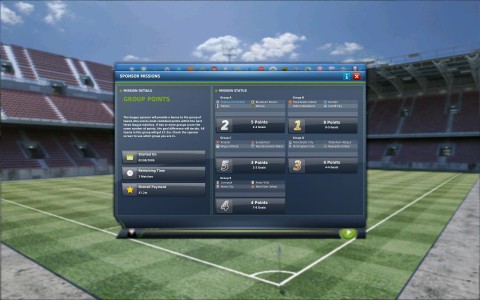