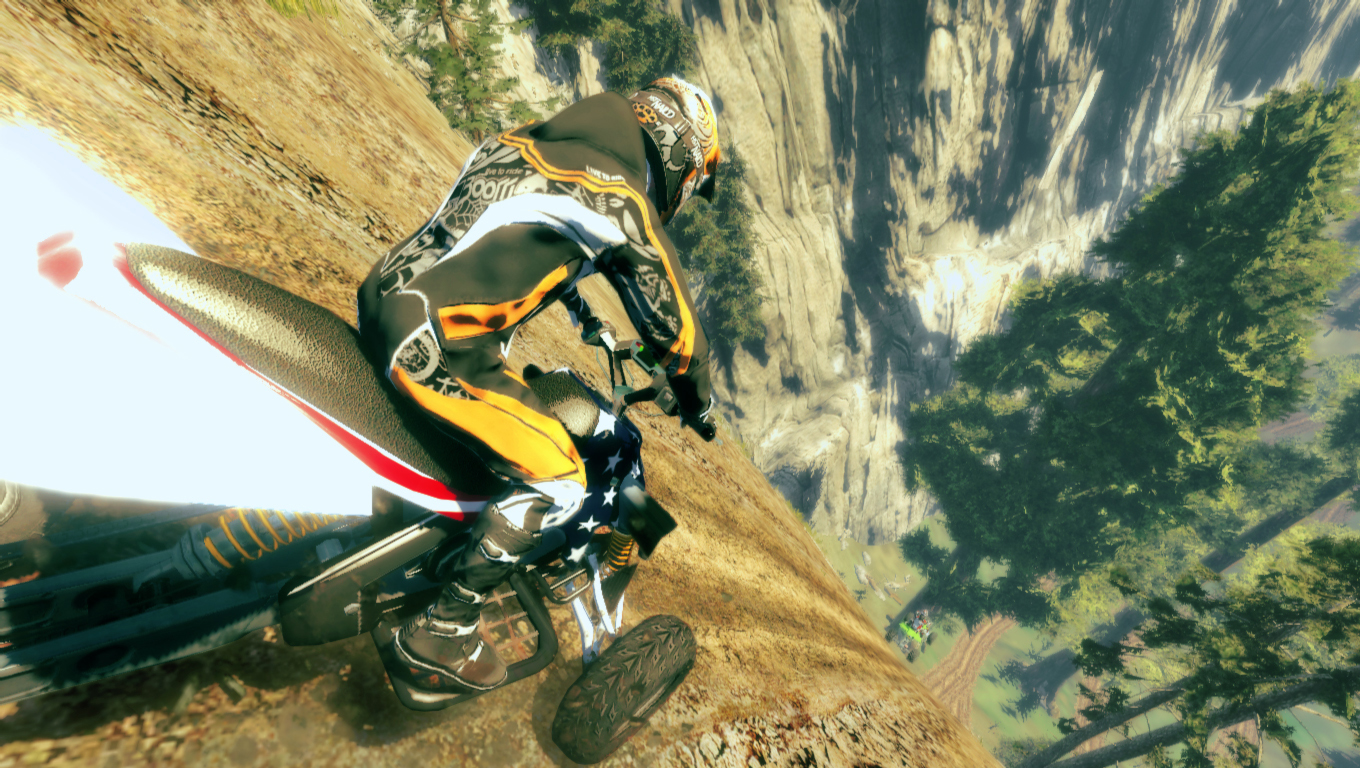 nail’d is the off-road racing game where speed, risk and adrenaline combine with insane track design to deliver the ultimate thrill ride. Only one thing is missing from this picture. Throw your horns brothers and sisters, because that thing is METAL.

“nail’d’s very existence is defined by the act of giving a giant middle finger to the laws of physics and boring realism,” said Deep Silver’s Jon Schutts, while practicing power chords on a guitar made of human souls. “When you’ve got a game like nail’d where you take every edge of your seat moment you’ve ever experienced and cranked it up to eleven, you need a killer soundtrack. We got the best musicians out there to help define the sound of nail’d and they literally blew us away.”

In addition to the original songs, nail’d also features licensed music from Slipknot, Queens of the Stone Age, Backyard Babies, Rise Against, American Sixgun, Aggressive Chill and Slaves on Dope.