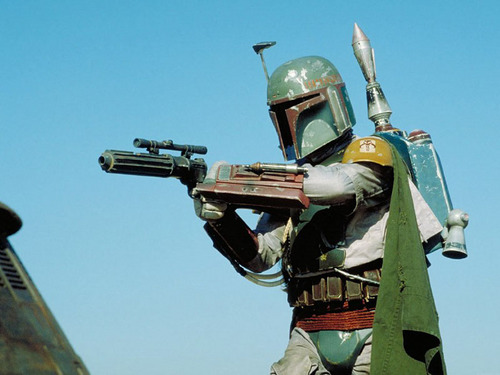 Despite his few appearances in the overall storyline of Star Wars, Boba Fett has always had a very large following among fans of the franchise. And those fans will be receiving a treat in the upcoming sequel to Force Unleashed. This is because today Lucas Arts has revealed that he will be showing up in the game, and will apparently be a new enemy you will face as Star Killer.

Another interesting note, what are those creatures next to Darth Vader? And what was that giant robotic leg connected to? We shall see as time progresses, or we may have to wait even longer until the game arrives on every major console on October 26th of this year. 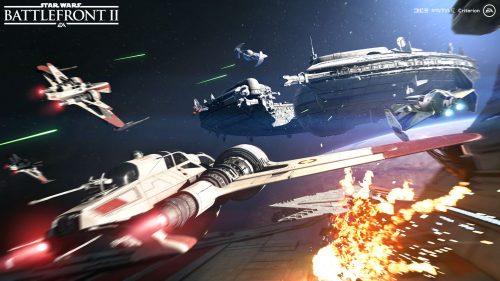