Here are the downloads for Nintendo systems this week:

Among this weeks releases are ‘Music On: Electronic Keyboard’, a rhythmic/music style game that allows you to transform the DSi into a keyboard, as well as ‘Robocalypse- Beaver Defense’, a tower defense game from Vogster Entertainment. Another notable mention is ‘Crazy Sudoku’ which boasts 5 levels of difficulty and includes a two-player mode for you to challenge a friend on.

Testing History: Wii Versus Wii U 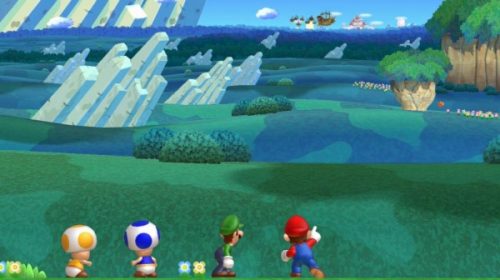