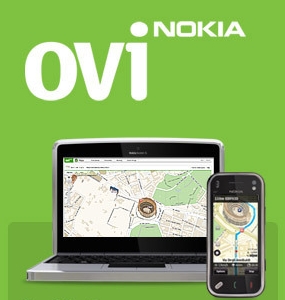 Nokia N900 users rejoice! Since the Nokia N900 was launched end of last year, Ovi Store for the N900 users has been quite bland with just some basic free apps and not much else. This was due to a problem in the payment system and DRM issues with the N900 which caused some issues earlier this year where users could potentially download apps through the backdoor without paying for the apps.

It has taken quite a few months to finally have paid apps back on the N900’s Ovi store and this is great news for the N900 users worldwide as it means more commercial applications will be available. Nokia is starting to roll out apps slowly and the database is still syncing across the globe so it will take a few more days before we see some more apps.

In the mean time, feast your eyes on this video which shows off the gaming power of the N900 and some of the games and apps that will soon become available on the Ovi store.