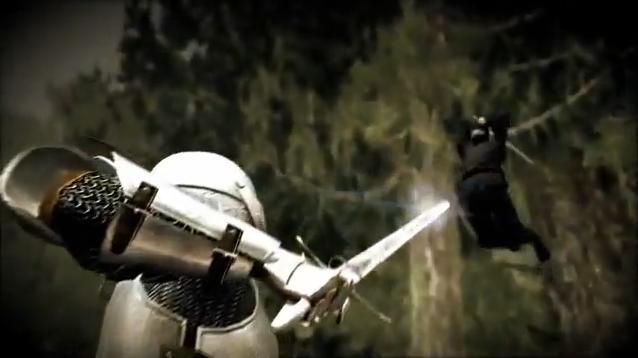 So the achievement list has recently been revealed for the upcoming “Deadliest Warrior” Game. It is a game that is inspired from the TV show by the same name where warriors from across the ages fight each other to see who comes out victorious.

Below is the achievement list, and below that is a small preview of the game that was included in the Season 2 preview. The achievement list itself seems like a lot of fun. With dismemberment and Monty Python and the holy grail references. Also, by the looks of it, the game will include co-op since only the “Primary” player gets the achievements. Currently it is all speculation, but the video preview looks kinda fun.