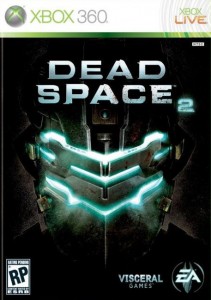 Man it has been a constant stream of trailers released today for some big name games huh? Well there is another one coming and this one is showing all of the game play that you can experience in EA’s upcoming Dead Space game. For fans of the first one like myself, you may have seen the lost opportunity for zero gravity fighting outside of being stuck to a wall. Now from the looks of the trailer you will have complete control of Isaac while he floats around which could lead to some amazing fights.

To top it all off we see some new necromorph types and a couple of extra weapons that we have yet to see before. I wonder where the Plasma Cutter will be this time around, or if there will be a complete revamp from the primarily mining implements seen in the first game as the story takes place on a space station called the Sprawl instead of the mining ship USG Ishimura

Look for EA and Visceral’s Dead Space 2 to be arriving sometime in 2011. 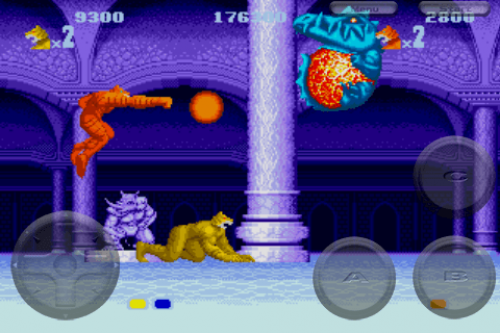