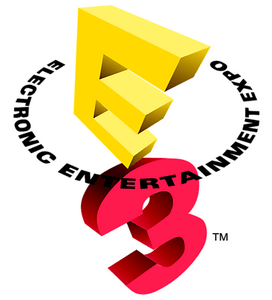 E3 2010 is now over, and with that the Entertainment Software Association (ESA) have shared the following information :

“E3 Expo is the global stage for the interactive entertainment industry, and the 2010 show was reflective of our innovation, growth and vitality,” said Michael D. Gallagher, ESA president and CEO. “We are thrilled by the positive news generated by this year’s show, and we are looking forward to building on this great momentum for 2011.”

“This year’s E3 Expo has again delivered above our expectations,” commented Graham Hopper, executive vice president and general manager of Disney Interactive Studios. “With retail participation up 20 per cent, strong international media attendance, partnered with a dynamic show floor environment, E3 Expo has affirmed its status as the cornerstone event for our global video game business.”

Last year 41,000 attendees made their way to E3 2009.  Its great to see that this year it was safely beaten.  Lets hope that E3 2011 will be even better with close to 50,000 visitors.   Capsule Computers will be there next year covering everything that happens just like we did this year !!

What was your favourite part of E3 2010 ?  Let us know leave a comment below.