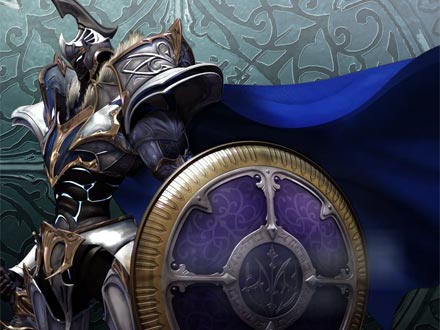 Level 5 has released a brand new trailer, one of the first we’ve yet to see, for White Knight Chronicles 2 for the PS3. Keep in mind this is the Japanese trailer of the game, as there has not yet been an English version announced. However the first White Knight Chronicles was released in English two weeks after the Japanese released so one can expect the same treatment with the sequel.

The trailer itself introduces new allies like Scardyne and Miu and a plethora of other features that have been added since the first game. We will see everything new with this game on July 8th on the Japanese release date, and potentially a few weeks later in English as well. I certainly can’t wait to see it myself as the trailer definitely has my JRPG blood boiling.