If you are having a fixing for some vampire enjoyment, but don’t feel like watching what vampires have become in Twilight, then you may want to take a look at this Anime called Vampire Knight. Now is especially the time to do it because Viz Media is streaming the anime for free at their website.

At the moment of this writing there are currently only the first five episodes that are available for streaming, but more are expected to be released over time.  As well as the full DVD release of the entire season in the summer.

A small summary of the plot is that a young girl named Yuki Cross has the earliest memory of being attacked by a vampire and then saved by another vampire.  Ten years later Yuki is now the adopted daughter of the headmaster for a school strictly for the preservation of vampires.  Not only that but Yuki’s savior is also attending the school and under her protection.  What will happen when new enemies approach bent on destroying the vampires?  Lemme know what you all think if you so happen to watch a few episodes. 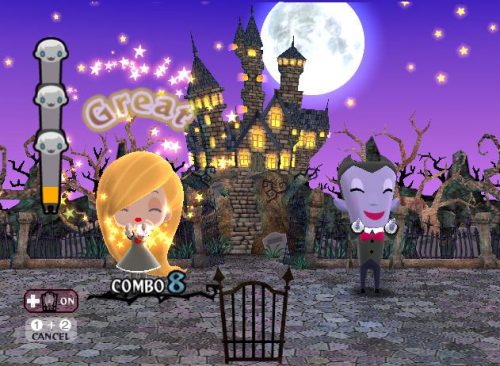