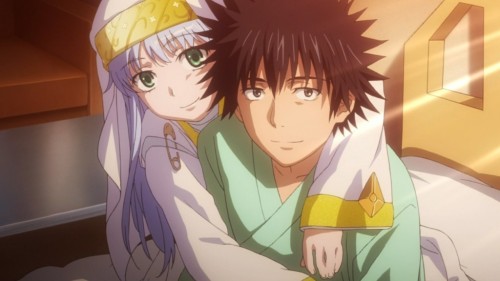 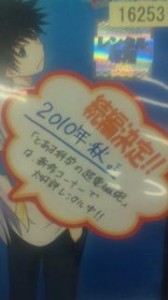 A fan Japanese blog named Kyo mo Yarareyaku has stated that they have seen an announcement outside of a Japanese Tatsuya store stating that the second series of To aru Majutsu no Index will be shown this Fall season. This is not confirmed by the animation studio nor the writer of the To aru Majutsu series. However this is extremely good news as there is a very large amount of story from the light novel to cover, including many new arcs and a variety of new enemies.

Here is hoping that this announcement turns out to be true because this was an amazingly entertaining Anime that did not focus on Moé behavior like other anime, namely K-On!, but instead focuses on an in depth storyline about magicians and espers and how they co-incide within the world. I would definitely recommend this series to anyone who enjoys a good action Anime.

First opening of the series:

Confirmation that Index will return for a second season