This week on the Xbox Live Arcade sees the release of a fan favorite but redesigned to be new. Rocket Knight makes a comeback in this retro platform adventure for the price of 1200 Microsoft Points.

Things on Wheels will also be dropping this week,the game looks like an old school micro-machine game but with shiny graphics. For 1200 Microsoft Points you too can experience tiny car racing.

Everyone loves deals! Well this week’s deal is Grand Theft Auto IV’s second DLC episode. The Ballad of Gay Tony will cost 1200 points instead of 1600 for the next week.

Thoughts:
That is two XBLA games for your viewing pleasure, you can download the demo and those should sustain you for a little while while you decide which on to buy, and if you buy neither you can always go back to GTA 4 and play the ballad of gay tony. Though if you are going to buy it, I’d suggest to go out and buy the combo pack with both expansions for $30.

Windows 7 Phone Games Released for the month of December 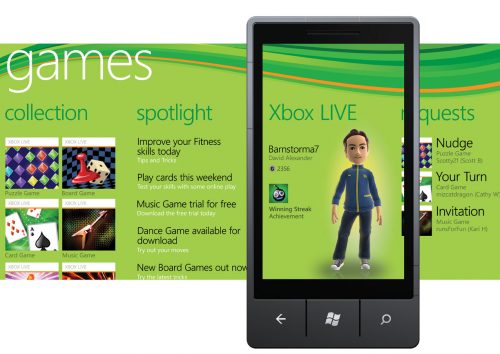