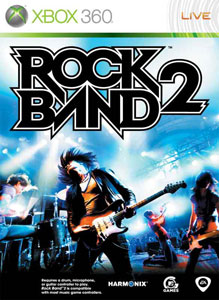 I’ve said it before, but May 18th sees the onslaught of some heavy hitters (Red Dead Redemption., Alan Wake, Prince of Persia, Split/Second) Many good titles all competing for the top spot. Songs keep getting pumped out for Rock Band, and below is the list of songs being released. All the songs are pretty good, but I want to see some Weird Al hitting the virtual Rock Band Store. I’ll buy that rock band album in a heart beat.

All tracks except “Throwing Stones” and “A Girl Like You” are playable with LEGO Rock Band as well.

These songs are also available as “Grateful Dead Pack 03” for 800 Microsoft Points.

The Smithereens Tracks – 160 Microsoft points each

Look out for them from May 18th on the Xbox Live Marketplace.

Fox News Deems Bulletstorm as “The Worst Game in The World”… 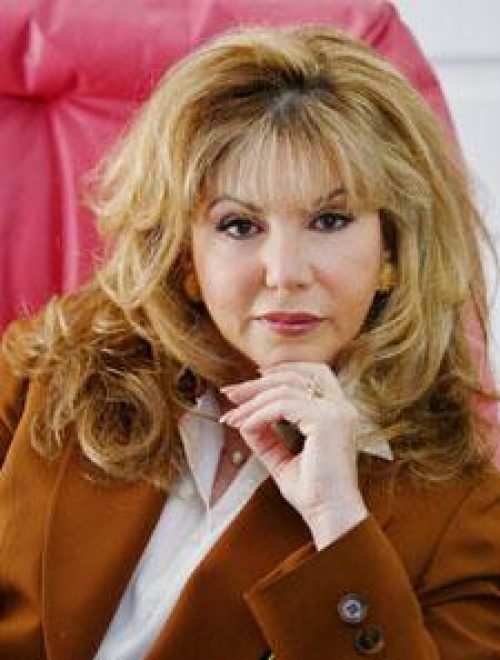